The foundation’s Advisory Board brings together international experts from the field of climate policy. It supports the foundation with its knowledge and is a place for strategic debates on climate neutrality in an international context.

Hal Harvey is the CEO of Energy Innovation, a San Francisco-based energy and environmental policy firm. Since its inception in 2012, Energy Innovation has delivered high-quality research and analysis to policymakers around the world and across a range of jurisdictions to help inform their energy policy decisions.

Hal has served on energy panels appointed by Presidents Bush and Clinton, and has published two books and dozens of articles on energy and national security issues. He is President of the Board of Directors of the New-Land Foundation, a member of the Board of Directors of Fifth Third Bank as well as of the Scientific Advisory Board for Mercator Climate Center, and a Senior Fellow for Energy and the Environment at the Paulson Institute. Hal was awarded the Heinz Award for the Environment in 2016, was honored with the United Nation’s Clean Air and Climate Change Award in 2018, and received the California Air Resources Board’s Haagen-Smit Clean Air Award in 2019.

Early in his career, Hal designed and built solar homes, and built an electric car for his commute. He holds B.S. and M.S. degrees from Stanford University in Engineering, specializing in Energy Planning. 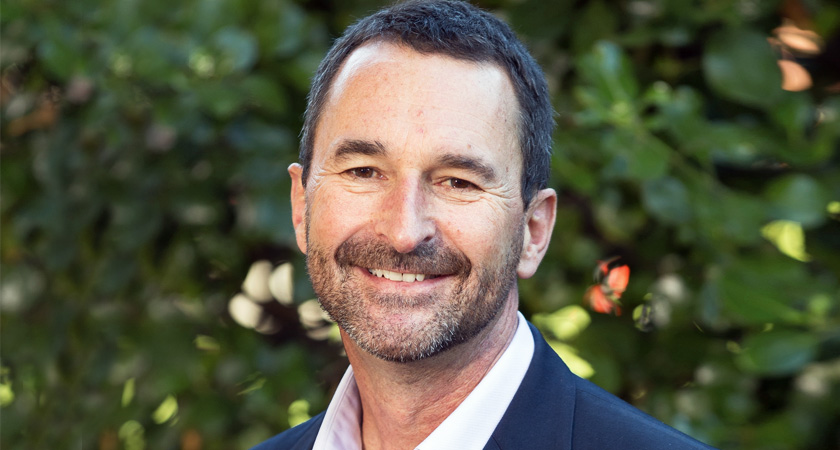 Bernhard Lorentz serves on numerous boards of public, academic and philanthropic institutions. He co-founded the Climate Neutrality Foundation and also acted as second managing director from August 2021 to January 2022. As president of one of the largest German private foundations, he showed how much influence strategic philanthropy can have on major political reform processes. During this time, he founded several of today’s leading think tanks in the fields of climate and energy (Agora Energiewende, Mercator Research Institute on Global Commons and Climate Change), digital society (Stiftung Neue Verantwortung), migration/ integration (Expert Council on Integration/ Sachverständigenrat Integration) and international politics (MERICS). As the founding managing director of the Hertie School of Governance, he established the first university for public policy in Germany. He was managing partner markets at EY for the European region, as well as founder and head of EYCarbon. Since February 2022 Bernhard Lorentz leads the global climate transformation portfolio at Deloitte as Managing Partner Climate Strategy.

Bernhard Lorentz studied law and history in Tübingen, Berlin, Sussex and at Johns Hopkins and is an honorary professor at the Free University of Berlin. He was awarded various fellowships and publishes in high-ranking journals and major newspapers on public-private partnerships, strategic philanthropy and third-sector management, as well as in the areas of climate change, energy policy, migration, and research and education policy. 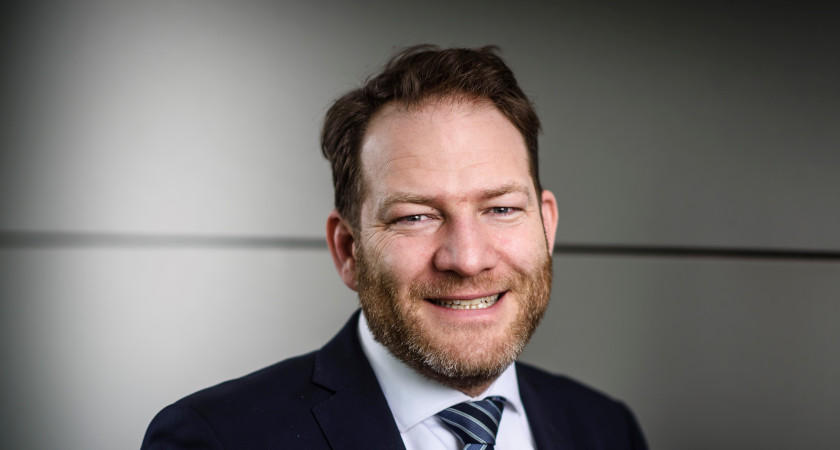 Linda Kalcher joined the European Climate Foundation in 2015 and currently serves as the CEO’s special advisor and Director on Resilient Recovery. In this role, she drives the ECF network’s efforts on greening the economic recovery, leading the set-up of a macroeconomic think tank network, political outreach and aligning pan-EU advocacy efforts. Linda’s outreach includes a broad set of policy-makers, investors, businesses, finance experts, regional and local actors as well as other stakeholder groups to ensure the Green Deal remains central to Europe’s recovery from COVID-19.

In her previous role as Director for EU institutional relations, Linda lead ECF’s nascent work on the European Green Deal and the EU’s increase of climate ambition in line with the Paris Agreement. Prior to joining ECF, Linda worked as political advisor to Social Democrat MEP Jo Leinen, where the debate on the future of energy and climate policies was central to her work. In this role, she gained a thorough understanding of European and international policy-making, while working with a range of stakeholders from businesses to NGOs. Working in the European Parliament, Linda sharpened her ability to negotiate with a wide range of individuals and organizations in order to influence political decisions. 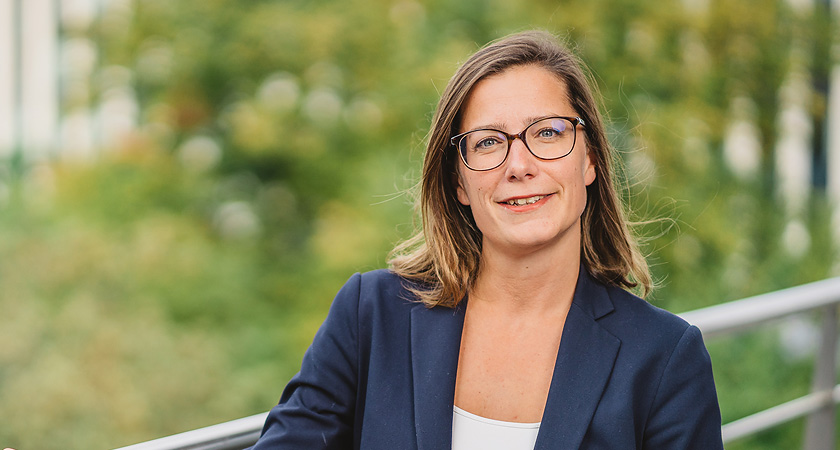 Justin Johnson is Director for Climate at the Children’s Investment Fund Foundation (CIFF). He leads the climate team’s work on cities, industry, air quality and in Europe. Justin joined CIFF from Centrica plc, a UK based energy company, where he held a variety of roles including Group Head of Strategic Projects, Group Director of Strategic and Internal Communications and Group Head of Policy. Prior to that Justin was Specialist Adviser to the UK Secretary of State for Environment, Food and Rural Affairs, Rt Hon Hilary Benn MP.  There he covered a range of issues including climate change, energy efficiency, water and air quality issues.  Previously Justin was Head of Policy at the UK Business Council for Sustainable Energy and worked as a public affairs consultant. Justin holds a Masters in International Development from the LSE and has co-authored two books on UK public affairs. 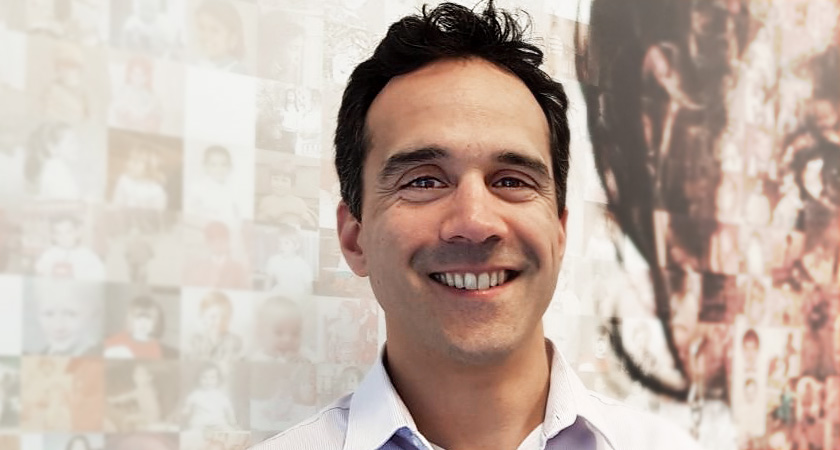