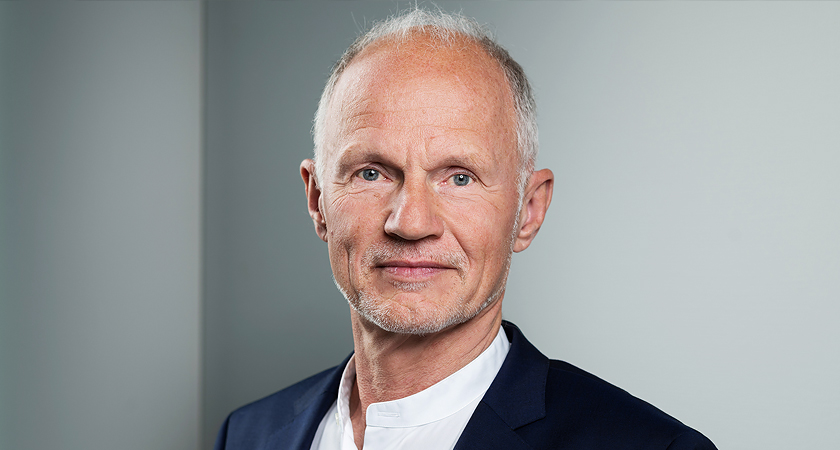 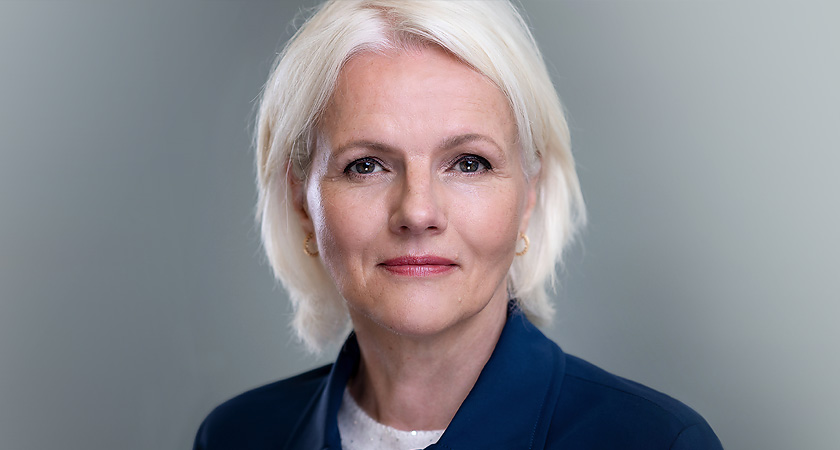 Regine Günther has worked on issues of German, European and international energy and climate policy for more than 25 years.
Starting in December 2016, she was Senator for Environment, Transport and Climate in the State of Berlin for a legislative period of five years. She set the course for ambitious climate policies and fostered environmental friendly mobility with her policies. From 1999 to 2016, Günther held various positions at WWF Germany. Initially, she was director of the climate and energy department, and from 2014 she was policy director of WWF Germany and interim climate practice leader at WWF International. From 1995-1998, she worked as a project manager at Berliner Energieagentur GmbH. 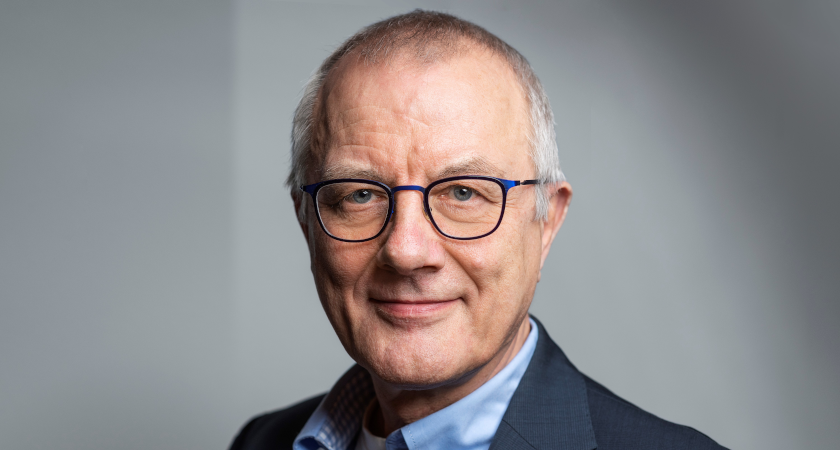 Michael Schroeren studied politics and history in Cologne and Berlin. He most recently worked at the Federal Ministry for the Environment as Head of the Press and Information Staff. Between 1998 and 2017, he was spokesman for the Federal Ministers Jürgen Trittin, Sigmar Gabriel and Barbara Hendricks. From 2010 to 2014, he headed the press department of the Bündnis 90/Die Grünen parliamentary group. From 1990 to 1998, he was press spokesman for the Nature and Biodiversity Conservation Union (NABU), and before that, from 1983 on, he was press spokesman for the federal executive board of the Green Party.